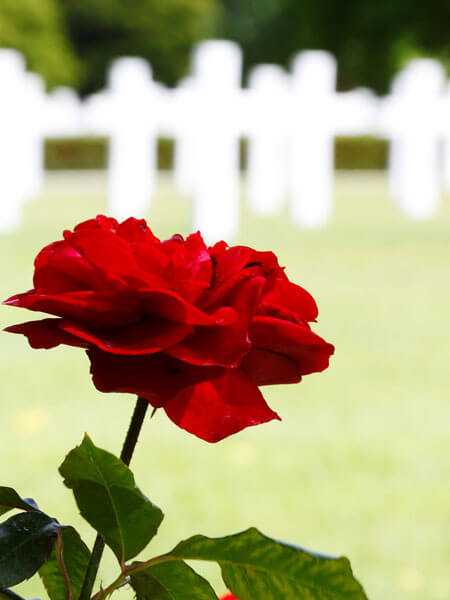 We have been serving families in Slayton, Fulda and the surronding communities for over 100 years.

Adolph and Carl Peick started the original funeral home in Slayton and later was taken over by Les Nelson. In 1891 O.C. Reusse opened a furniture store in Fulda and in 1899 O.C. was licensed as an undertaker and operated the Reusse Funeral Home in Fulda. O.C.'s sons Carl and Dick would later join their father in the business and continued on after their father's death.

The names of the funeral homes may have changed over the years but the legacy of dignified and caring funeral services in the Murray County area continues on with each new generation. By its nature, no business or profession in Murray County has touched the lives of so many people in the Slayton and Fulda areas in the past 100 years.

We believe our work is a "Mission of Service" and it is a privilege to help a family during the most difficult time in thier life. We sincerely believe our care and outreach contribute to make our communities better places in which to live.